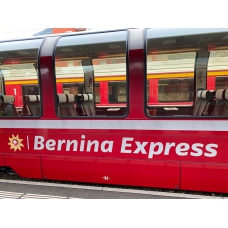 The famous red train Bernina Express, which runs between the Italian city of Tirano and the Swiss St. Moritz, is one of the attractions that tourists seek to get to. And no wonder - a ride for two hours one way through the most picturesque places in a comfortable carriage with panoramic windo 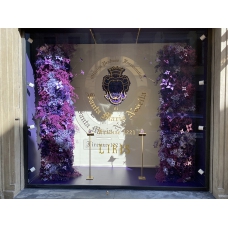 There are many attractions in Florence: historical buildings, churches, monuments, museums, galleries - you can’t count all of them. Therefore not everyone knows about a small pharmacy Santa Maria Novella, located near the very famous church of the same name, on Via della Scala, 1 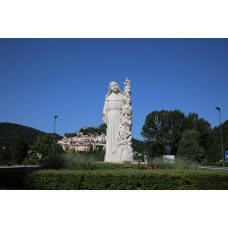 The small town of Cascia in the Umbria region (Italy) is world famous thanks to Saint Rita, whose statue was already erected at the entrance to the city.   With a woman named Rita who lived in this town at the turn of the XIV-XV centuries, miracles began to happen from birth, 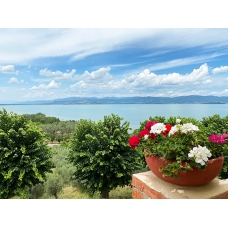 Lake Trasimeno is a large and picturesque lake in the region of Umbria (Italy). Its area is 128 square kilometers (the fourth largest in Italy), but the maximum depth is only 6.5 meters. An interesting fact is that the water in the lake is naturally renewed every 22 years. 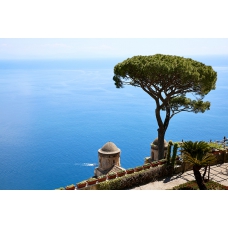 The world famous Amalfi Coast in Italy stretches for almost 55 km from the town of Vietri sul Mare to Positano on the southern coast of the Sorrento Peninsula.   A narrow rocky coastline, above which picturesque cliffs rise, charming little towns, among which the most famous are Ama 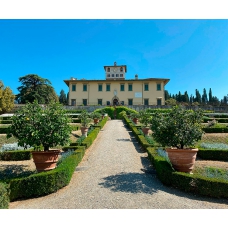 Leave for a while the hot, touristy historic center of Florence and go to the northern outskirts of the city, where located one of the most beautiful country villas of the Medici period  - Villa La Petraia.   Once owned by the Brunelleschi family, then 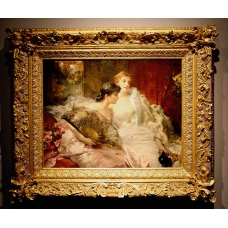 The antique exhibition in Modena, held in February every year, is one of the most notable in Italy. Now, from February 8 to 16, the pavilions of the Modena exhibition complex host more than 170 exhibitors from all over Europe. The level of exhibited works is quite high and lovers of antiques will be 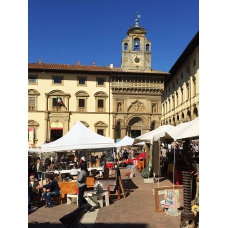 Every month first weekend the historic center of the Tuscan city of Arezzo is always crowded. I should think so - these days the largest antique fair in Italy is taking place! Not only the central square (Piazza Grande, where, by the way, another famous event is held - the knightly tournament Giostr 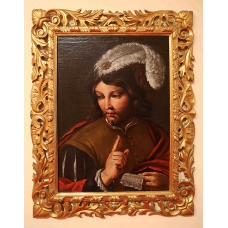 The medieval Palazzo Vagnotti in the historical center of Cortona (Tuscany, Italy) from August 24 to September 8, for the 57th time, hosts the traditional antique exhibition Cortona Antiquaria-2019. More than thirty exhibitors from Italy and other European countries call attention to the public and 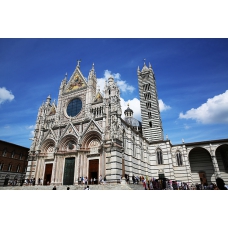 Siena is one of the most beautiful ancient cities of Italy. Located to the south of Florence, Siena is world famous for several things: the beautiful  gothic cathedral with unique inlaid marble floors, the charming ancient square Piazza del Campo, where twice a year occurs the 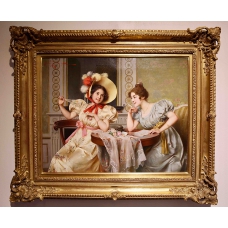 The traditional antique exhibition Cortona Antiquaria has opened its doors in the charming Tuscan city of Cortona for the 56th time. From August 25 to September 9, 2018 the halls of the medieval Palazzo Vagnotti are open for public and antiques lovers (you feel, the reader, how the place for the exh 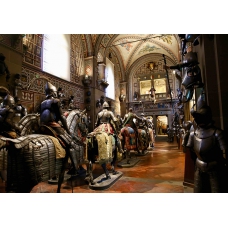 There are many museums in Florence, but even amongst them Stibbert Museum stands apart. The passion for collecting antique items and, above all, weapons captured the young Frederick Stibbert entirely and for the hole life. The exhibits of the museum (there are more than thirty six thousand!), 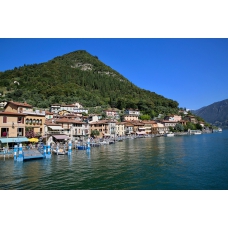 The are many famous and beautiful lakes in Italy, but nevertheless Lake Iseo attracts with its charm. Located in the north of Italy, between the cities of Bergamo and Brescia, it beckons to itself a natural, non-tourist beauty. The low-lying southern shore, which borders the famous wine zone of Fran